Dear classical music lovers,
We hope you and your loved ones are all keeping safe.
With deepest regret we have to cancel the 9th Malta International Music Festival due to the pandemic situation.
All bookings are being refunded. We sincerely apologize for any inconvenience this may have caused. Meanwhile, we are all looking forward to get through this safely and be able to greet you to our next festival next year.
For any queries please contact us booking@eufsc.eu 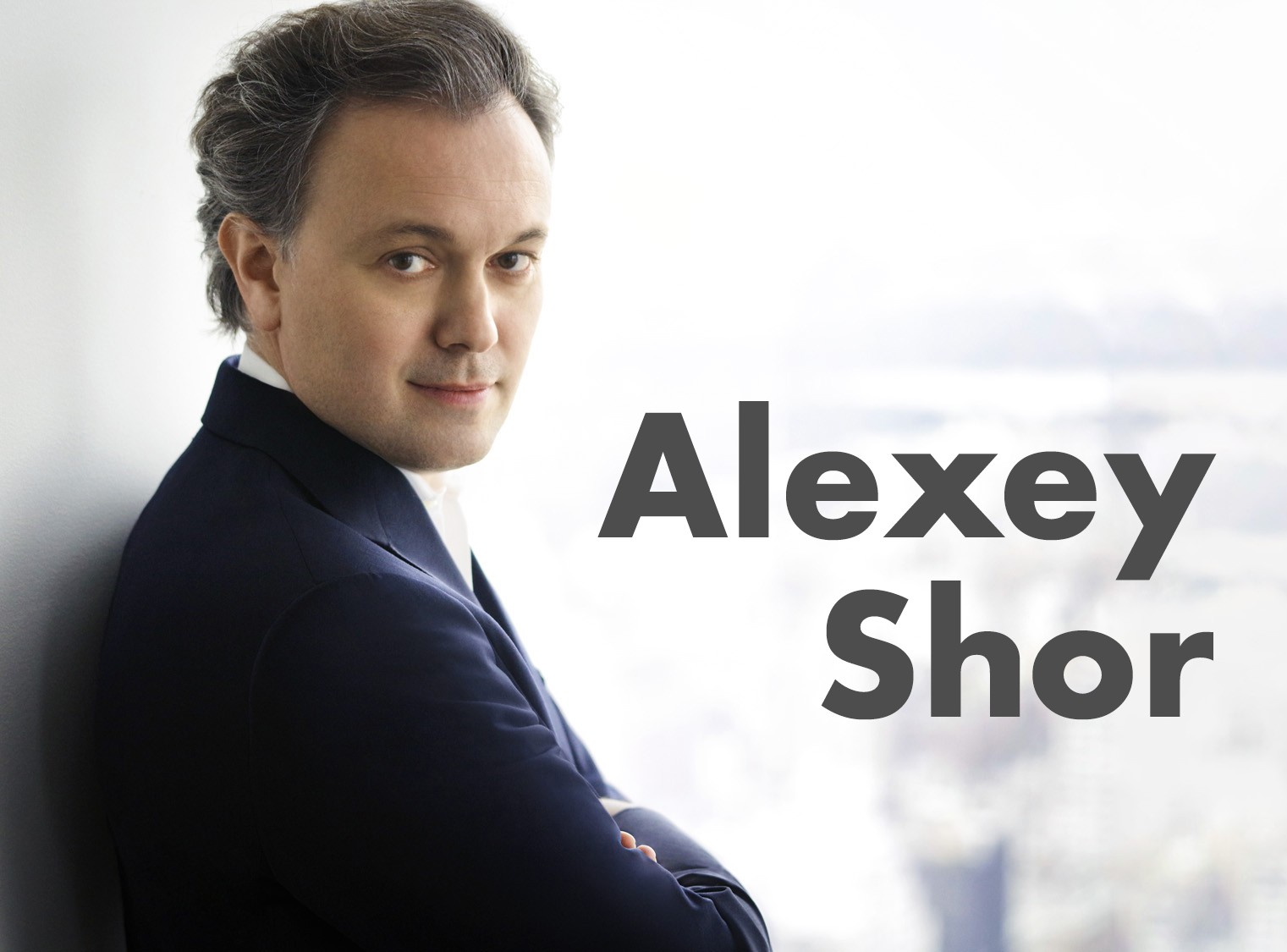 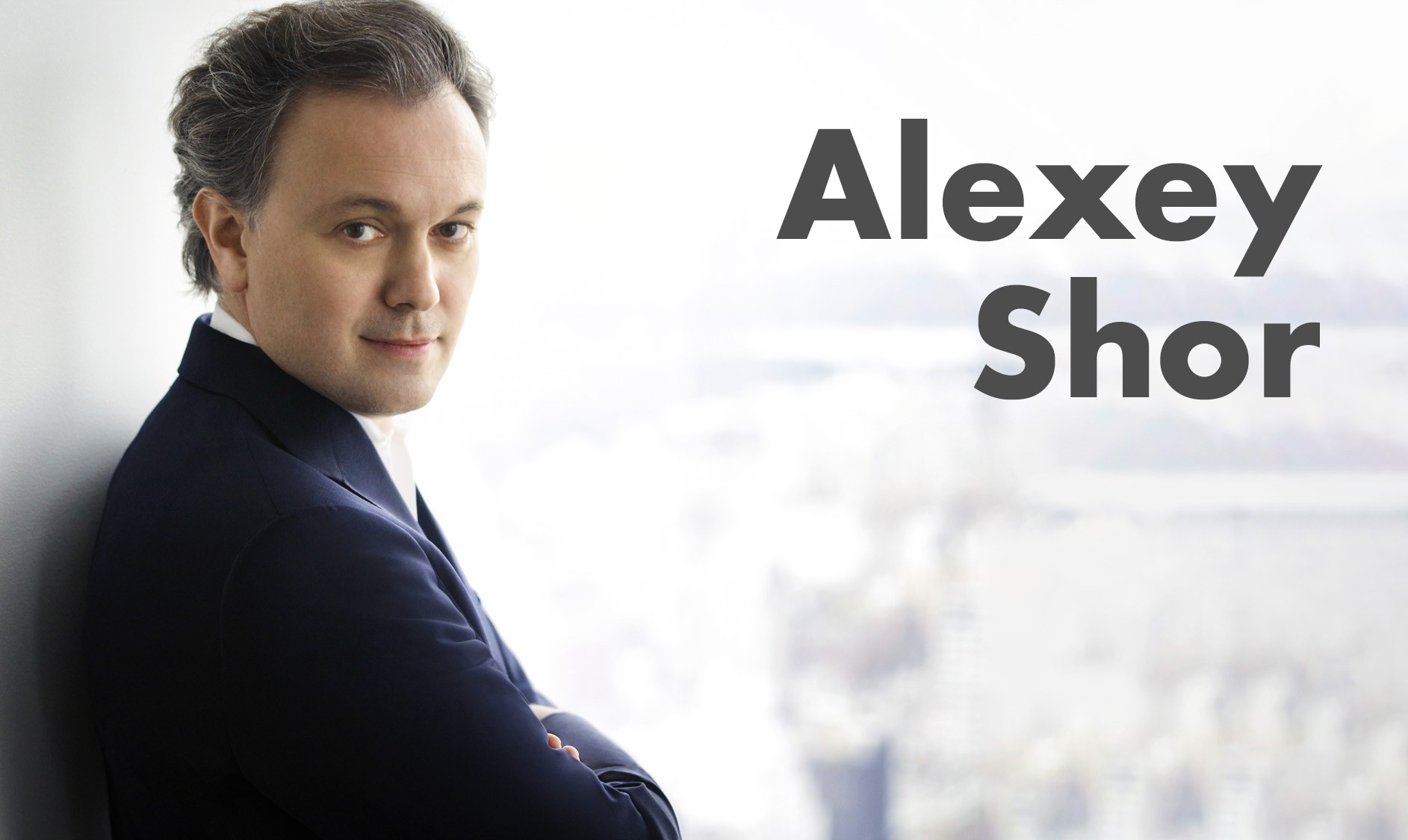 Alexey Shor was born in Kiev and now lives in the USA. His compositions have been performed at some of the most prestigious concert halls, including Wiener Musikverein, Berlin Philharmonie, Carnegie Hall, Kennedy centre (Washington DC), Great Hall of Moscow Conservatory, Mariinsky Theatre (St. Petersburg), Kremlin Palace (Moscow), Gasteig (Munich), Wigmore Hall (London), Teatro Argentina (Rome) and many others. Concerts with his music have been broadcast on MediciTV, Mezzo and Euronews. The Overture to his ballet “Crystal Palace” was performed at the 40th Gramophone Classical Music Awards ceremony in London.  In 2018 he has been awarded an honorary professorship at the Yerevan Komitas State Conservatory.

Mr. Shor’s scores are published by Breitkopf & Hartel and P.Jurgenson.

CDs with his compositions have been issued by Warner Classics, DECCA, SONY Classics and Delos. See here for details.

Mr. Shor is the Composer-In-Residence for the Malta Philharmonic Orchestra Academie, Armenian State Symphony Orchestra and Salomé Chamber Orchestra. In 2017-2021 he is also a composer in residence of the Malta International Piano Festival and Competition, as well as the preliminary competitions leading up to the final competitions in Malta (in 2018 and 2021).

He also holds a Ph.D. in mathematics.