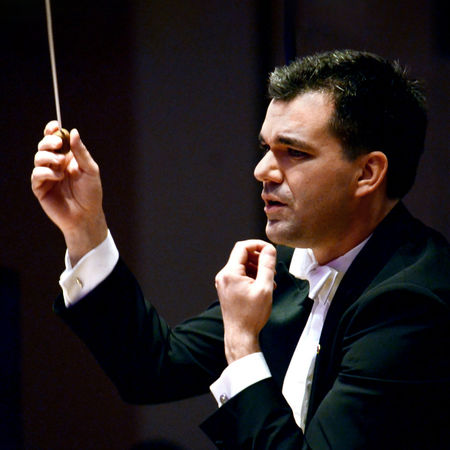 In 2016 he won First Prize and special award at the 12th International Aram Khachaturian Conducting Competition in Yerevan, Armenia.

Miran Vaupotić is the Chief Conductor of the Croatian Chamber Orchestra and is one of international ambassadors for the EMMA for Peace (Euro Mediterranean Music Academy) under the patronage of UNESCO and honorary presidency of Riccardo Muti.