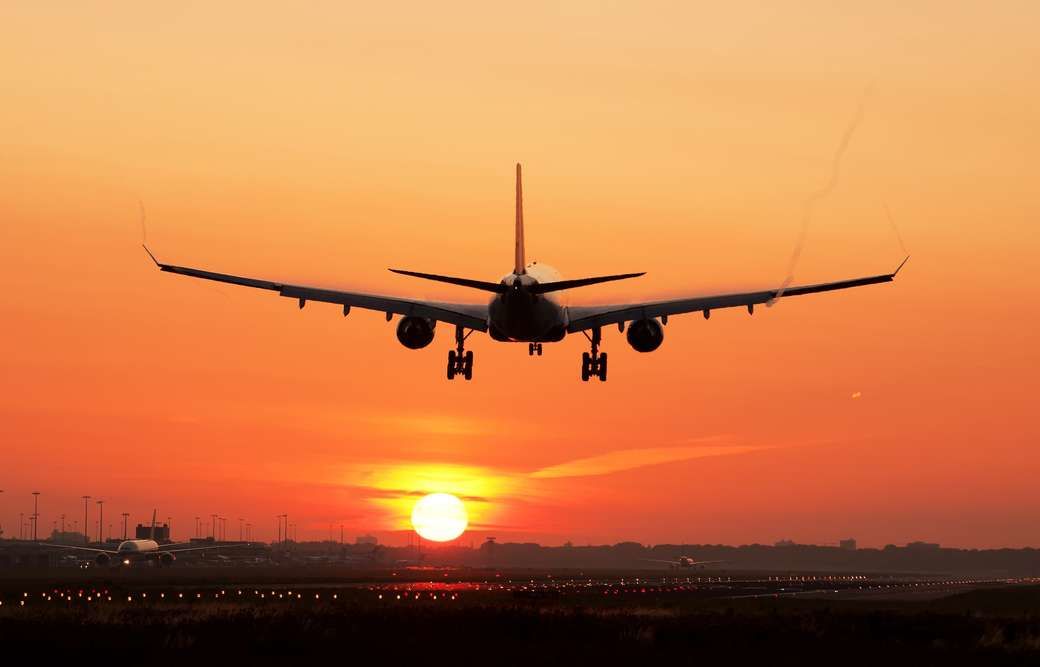 Cellists Gautier Capucon and Andrei Ioniță, violinists Alena Baeva and Daniel Lozakovich, and pianist Vadym Kholodenko all arrived safely at the Malta International Airport, and were driven to their hotels where they shall rest and recuperate for a while before undertaking a number of rehearsals ahead of their upcoming performances.

Gautier Capucon and Daniel Lozakovich shall each be giving one concert in which they shall be accompanied by the Malta Philharmonic Orchestra (MPO) under the baton of conductor Sergey Smbatyan, as will Andrei Ioniță and Alena Baeva. The latter two, meanwhile, shall also be taking part in a piano trio in collaboration with Vadym Kholodenko, who is set to have the busiest schedule of all, with the pianist slated to give a solo recital as well as a concert alongside the MPO, in addition to his performance with the piano trio.

The Malta International Music Festival is being organised by the European Foundation for Support of Culture in collaboration with the Malta Philharmonic Orchestra.