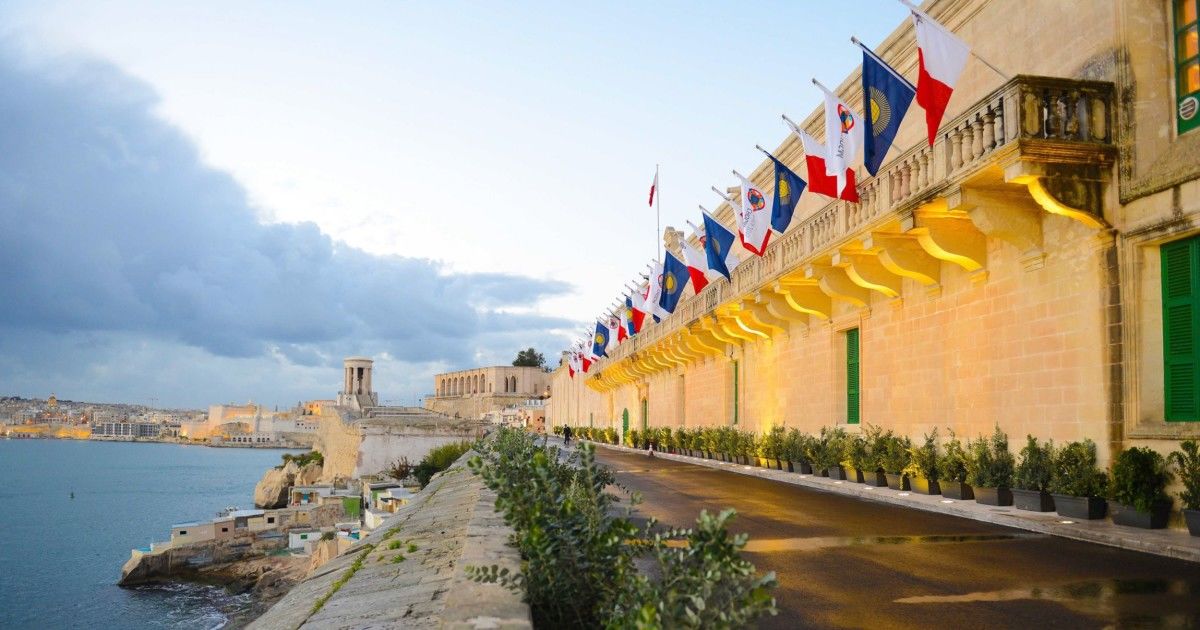 The Mediterranean Conference Centre (MCC) was built in the 16th Century by the Order of St John and later utilised as a hospital by both the French and the British until its conversion into a police station following the end of World War I in 1918. It was later converted into a children’s theatre in 1950, a school and examination centre in 1959 before finally being transformed in 1979 into the institution we enjoy today.

The MCC enjoys over 8,000 square metres of space encompassing the main theatre-style Republic Hall auditorium as well as the smaller-scale La Valette Hall and numerous other smaller rooms and breakout spaces.