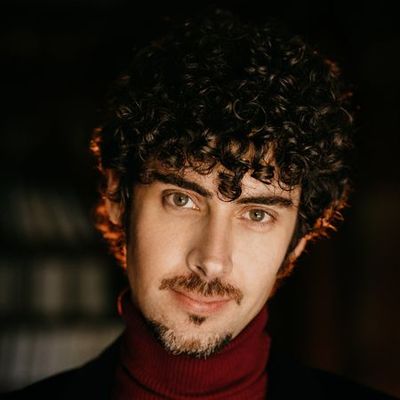 Called by Gramophone “one of the more original thinkers of his generation”, Federico Colli has been rapidly gaining worldwide recognition for his compelling, unconventional interpretations and clarity of sound. Following his early successes including the Gold Medal at the 2012 Leeds International Piano Competition, the International Piano magazine selected him as one of the ‘30 pianists under 30 who are likely to dominate the world stage in years to come’. Federico Colli has appeared at prestigious venues such as the Vienna Musikverein, Amsterdam Concertgebouw and London Royal Albert Hall, and has performed with leading orchestras throughout the world, including the Royal Stockholm Philharmonic, BBC Symphony and Accademia Nazionale di Santa Cecilia, under such eminent conductors as V. Gergiev, I. Marin, V. Petrenko, Sir Mark Elder and S. Oramo amongst others.

With Chandos Records, Colli released two highly praised Scarlatti Sonatas discs. The first volume was awarded “Recording of the Year” by Presto Classical and the second was named “Recording of the Month” and one the best classical albums released in 2020 by BBC Music Magazine. The last edition to his biography is the first chapter of a series on Mozart’s works for solo piano.