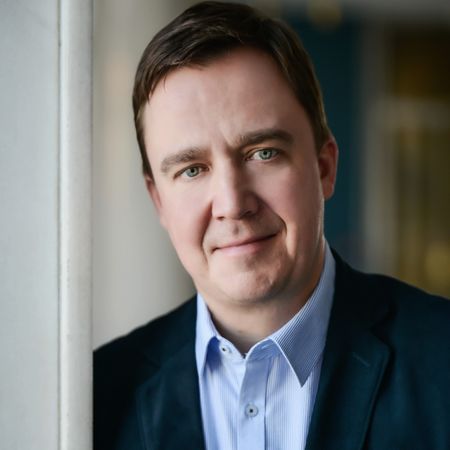 Jaroslav Kyzlink hails from Brno, where he studied conducting at the Janáček Academy of Music. In 1992 he joined the Brno Opera, initially serving as chorus master, and became a conductor in 1996. Between 2001 and 2003 he was the company’s chief conductor and artistic director. While at the Brno Opera, he worked on a number of productions; for the Janáček Brno international festival he prepared the world premiere of the original version of The Excursion of Mr. Brouček to the Moon (2010). Jaroslav Kyzlink conducted the Brno Opera at festivals both at home and abroad including Japan (2001, 2003). In 2003 he established collaboration with the Slovak National Theatre Opera, in 2004–2006 he was its chief conductor. In 2008, he prepared Gluck’s Orfeo ed Euridice  for the Slovak National Theatre in Bratislava and Teatr Vielki in Warsaw.